Jorge Luis Borges’s short story entitled “On Exactitude in Science,” tells of an Empire that took the art of mapmaking to such extremes in terms of detail and precision that a map of one city had to be the size of the city itself, reflecting every element to scale. To this, Baudrillard muses how “an aging double ends up being confused with the real thing,” covering the very thing it was meant to represent. The problem with a map of this magnitude is articulated further in yet another story, this time by Lewis Carroll. Here, the all-encompassing map was said to have never been unfolded and laid out in full, as people feared it would end up covering the whole country, blocking out the sun. In the end, the people came up with an interesting solution: since it already contains all the required details, why not just use the country itself as its own map?Beyond the desire to map, these stories reveal a shared compulsion to translate and create copies with the utmost fidelity. In turn, through a selection of paintings, videos, objects, and photographs, this exhibition attempts to bring together varying viewpoints to shed light on this impulse to copy, mirror, and mimic; to translate, recreate, or reenact.Foregoing mere fidelity, even the crudest map should at least help us get somewhere, whether towards learning a new skill, capturing a fleeting image, or navigating unfamiliar terrain. 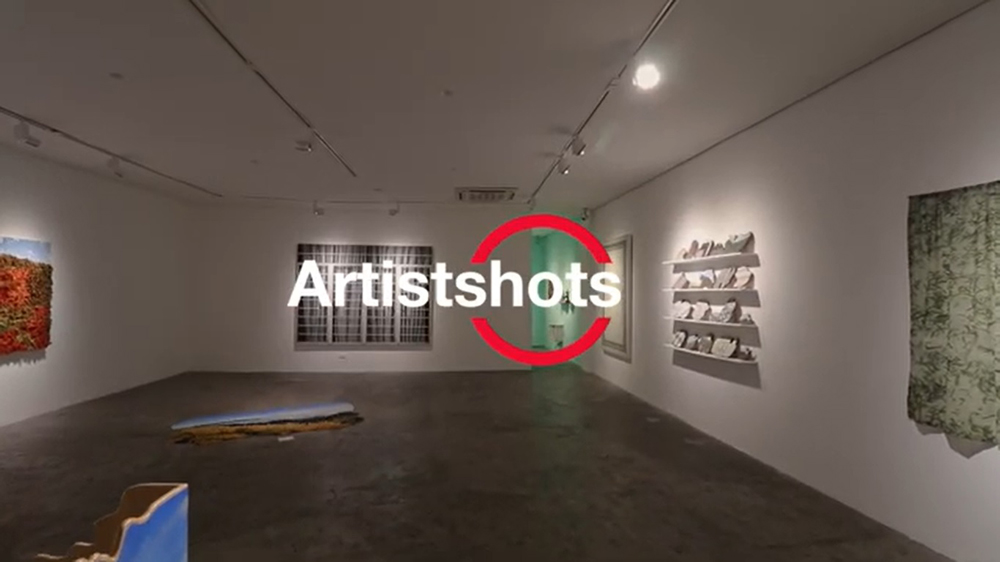 Pope Bacay
home is not an address you memorize 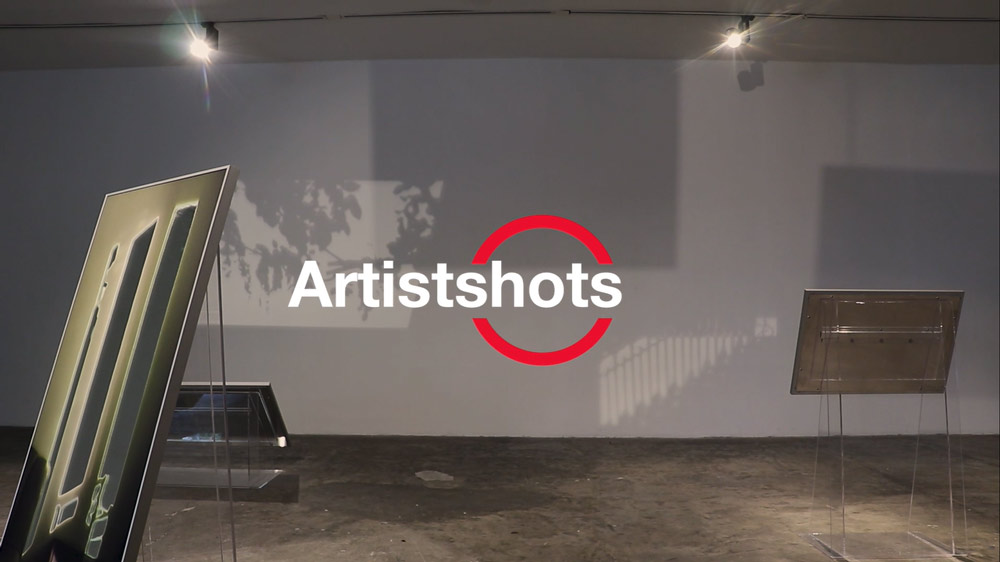 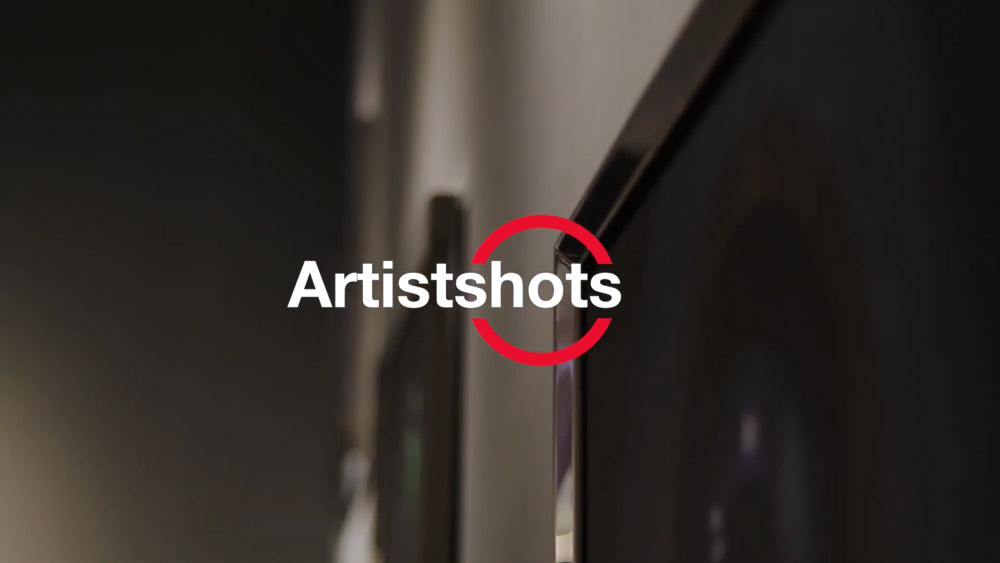